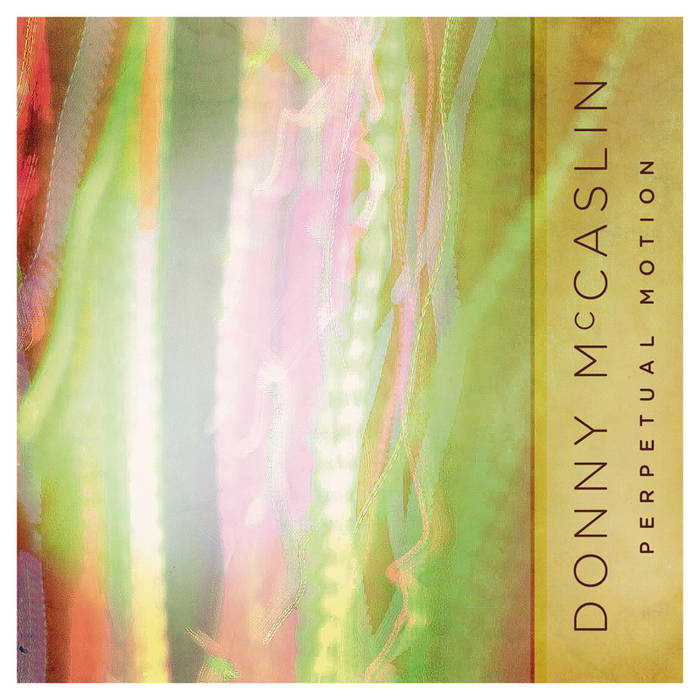 Electronic elements are well-represented here: Adam Benjamin conjures the Rings of Saturn with his highly modulated Fender Rhodes, bassist Tim Lefebvre punches sub-octave squarewave fuzz, and producer David Binney contributes his own synth sonics occasionally. All of this on a bed of deep drum grooves—that duty split between the masterful Antonio Sanchez and Mark Guiliana. Guest musician Uri Caine makes appearances as well, contributing his unique Fender Rhodes and piano playing to the tracks including the emphatic record closer.

As the bandleader on David Bowie's final album Blackstar, saxophonist Donny McCaslin collaborated with the Starman to carry forward his penchant for reinvention. With his upcoming studio album 'Blow.' — a daring fusion of vibrant electronica, and bombastic art-rock due this fall — McCaslin applied that mindset to his own work, pushing his music in a bold new direction. ... more

Bandcamp Daily  your guide to the world of Bandcamp